The Cultivation of Virtue 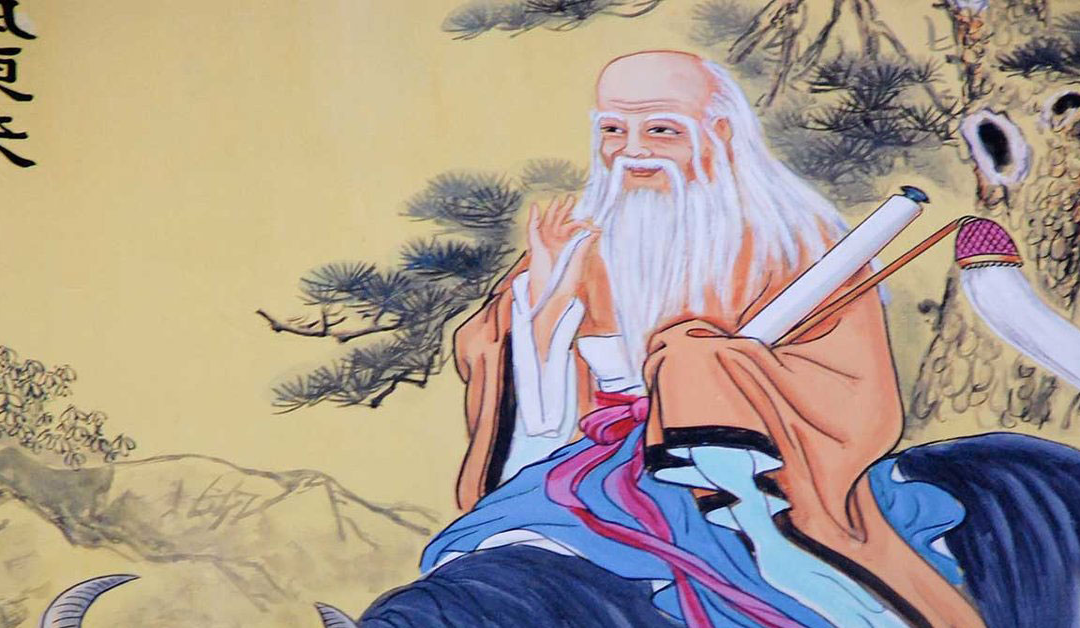 “Virtue: (Latin: virtus, Ancient Greek: ἀρετή “arete”) is moral excellence. A virtue is a trait or quality that is deemed to be morally good and thus is valued as a foundation of principle and good moral being. Personal virtues are characteristics valued as promoting collective and individual greatness. In other words, it is a behavior that shows high moral standards. Doing what is right and avoiding what is wrong. The opposite of virtue is vice.” – Wikipedia.org

In short it can be taken to mean, to take responsibility for one’s being.

The word responsibility can be broken down into ability and response, it is our ability to respond to our being.
“Being” here and now in the manifest world as an individual expression of the whole. In Daoism the whole is the Dao/Tao, to yogis and Hindus the whole is Brahman, to most others the whole is God or the universe.

Virtue transcends religions, cultures and race. Virtue has been the cornerstone for community, governments, religions and many spiritual paths or ways of life. The name or label may differ from culture to culture  and/or the way that it is perceived or enforced may change, the understanding that we, as individuals have the ability to consciously choose how to act and interact with ourselves and the world around us remains the centerpiece of our understanding for this inner ability we are all born with.

Many governments and religions use the word virtue very closing with the word heaven suggesting that a life lived of virtue attains to a path to heaven or to heaven itself.

In 410 CE, a roman poet Aurelius Prudentius Clemens listed seven “heavenly virtues” in his book Psychomachia (Battle of Souls) which is an allegorical (mystical) story of conflict between vices and virtues. The virtues depicted were:

Later saw the addition of humility. Prudence was swapped for wisdom, as prudence is to govern oneself with reason and reason is decided upon by one’s own beliefs, opinions and judgements with or without knowledge and or experience. Reason can be swayed in any direction due to likes and dislikes not what is necessarily true or accurate.

In Christianity, the three theological virtues are faith, hope and love (charity) or (love of God).
With the addition of the Greek “4 cardinal virtues” they create the 7 virtues.

The medieval and renaissance periods saw a number of models of sin listing the seven deadly sins and the virtues opposed to each.

The spiritual paths and disciplines of Buddhism and yoga both list a path of virtue. In Buddhism this path is called the noble 8 fold path.

In yoga, the path of virtue is seen in the Yoga Sutras of Patanjali, the 8 limbs of yoga known as the practice of Raja yoga or royal yoga.

The 8 Limbs of Yoga

In the Chinese classic, the Dao de Jing,  Lao Zi expresses the mysteries of the way (Dao/Tao). Through the 81 verses, he speaks of the contrast in nature and reality to convey through language something that can not be understood by words.

‘Dao’ can be translated into ‘way’ or ‘the way’. The dao gave birth to the cosmos but it is not the cosmos itself the Dao is everything and everywhere Daoist scholars have used the example that it can not be called “A” because that would separate it from “B” .

De is translated as ‘Virtue’, to Daoist virtue is true goodness, with a heart that is filled with loyalty, respect and love for one’s parents and elders, kindness, compassion, equality, universal love, passion to enlighten others, honesty, consideration, graciousness, patience, courage and forgiveness.

The path of a true Daoist is to unite oneself back to the Dao, through the cultivation of virtue and Qigong practices one is led to the Dao. If only practices of Qigong are performed one will stay in a state of Qi and will not reunite with the Dao.

The Daoist have stages or levels of attained virtue as markers on the journey to unity to Dao. Genuine virtue is the highest form of virtue followed by mystical virtue, yin virtue and apparent virtue.

Buddhists cultivate virtue on the path to liberation from suffering to enter nirvana, similarly in Christianity and Catholicism one practices and cultivates virtue to enter into heaven. As we look at the cultivation of virtue as a whole, and understanding the role of virtue throughout humanity it seems that the pattern arising is that through this process one is able to achieve a heavenly state of being in this lifetime.

On a basic level virtue has been used to create peace and harmony in our communities and with the environment that we all call home.